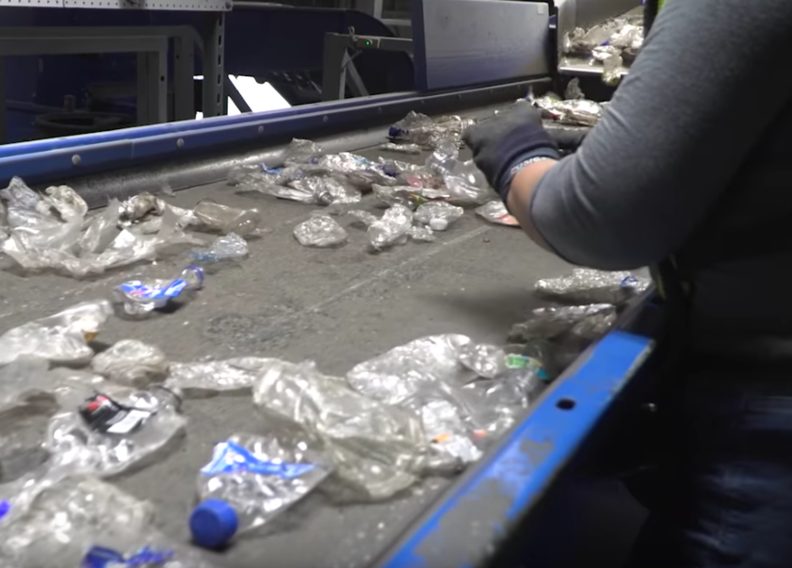 Phoenix Technologies as an annual capacity to process 80 million pounds of material each year.

Prior to the sale, Phoenix shared common ownership with PTI, formerly known as Plastic Technologies Inc., a research and development firm specializing in the PET market and based in nearby Holland, Ohio.

This is Far East's the third acquisition of a production site in the United States in the past 18 months, the company said. Far East also is part of a joint venture that bought M&G Group's unfinished PET resin and feedstocks plant in Corpus Christi, Texas, last year.

The company previously acquired a PET plant in West Virginia and a research and development center in Ohio, both from M&G after that company ran into financial problems.

The purchase of Phoenix Technologies continues a growing trend where virgin resin companies are taking stakes in plastics recyclers. It comes at a time when there is a white-hot focus on the sustainability of plastics, and virgin resin firms are looking to broaden their abilities into recycling.

Plastics recyclers, by nature, are typically much smaller than virgin resin manufacturers, but these acquisitions allow those larger companies to capture knowledge and operating expertise on the recycling side. These firms are looking to integrate recovered plastics amid growing public concern about plastics sustainability issues.

The purchase also follows a trend where Asian companies are acquiring plastics recycling operations in the United States following China's crackdown on imports through a program called National Sword.

National Sword drastically limited the amount of recycled plastic entering that country as Chinese officials looked to move away from dependence on foreign materials and better develop a domestic recycling infrastructure. China raised concern about the quality of the recycled material entering the country from around the world.

The move not only eliminated the main outlet for recycled plastics from the United States and other countries, but also has forced domestic recyclers to produce bales with less contamination and to find other outlets for their materials.

Companies relying on the China trade have looked to own operations in the United States, reprocess recycled plastics here and then ship finished recycled pellets instead of bales of unprocessed materials to China.