Stay up to date on latest sustainability news 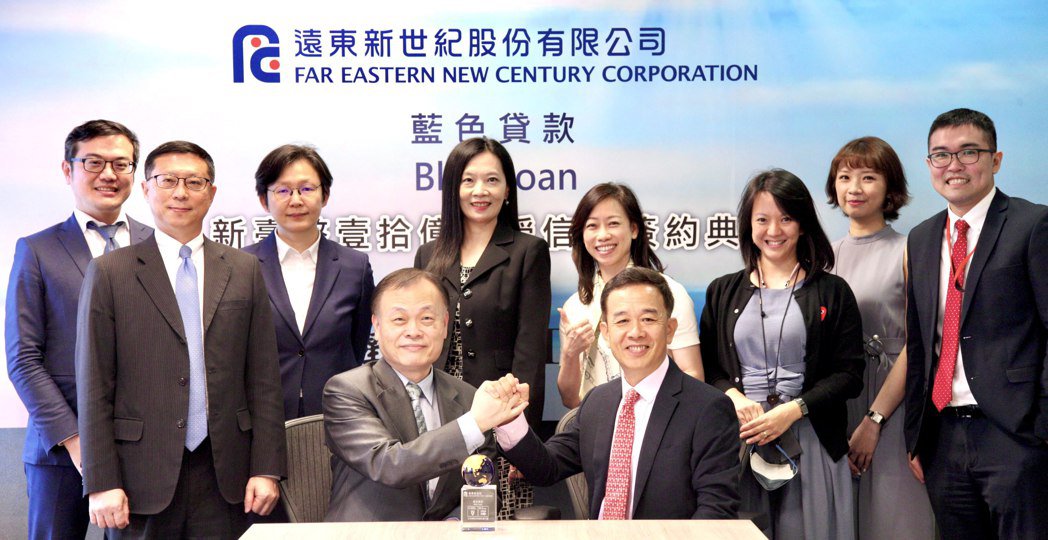 FENC has since 2016 collaborated with Adidas AG and non-governmental organization Parley for the Oceans to commercialize trainers using recycled plastic dredged from the oceans to raise awareness about the environmental issue, the bank said.

By the end of last year, they had reprocessed more than 11,000 tonnes of marine waste and used the recycled materials to produce 60 million sports shoes, the bank said.

The blue loan would enable FENC to devote itself more to ocean-friendly and water resource protection initiatives, so that it can achieve the UN’s Sustainable Development Goals, Wang said.

As the market leader in sustainable finance in Taiwan, FENC is the only local company that has issued green bonds, sustainability bonds and social bonds in Taiwan, Wang said.

While green loans or sustainability-linked loans have gained acceptance in Taiwan in the past few years, blue loans are discussed a lot less as they are only offered to companies focused on improved water treatment and ocean protection, DBS Bank’s data showed.

The bank offered the innovative financing tool not because it thinks the market has great potential, but because there is a necessity to promote such tools for marine sustainability, DBS Bank head of institutional banking Tony Luo (羅綸有) said.

“As Taiwanese companies have become stronger, they can do more to protect the ocean... Though Taiwan has great precipitation, there is still lots to be improved in the conservation of water resources,” Luo said.

For questions or comments regarding FENC sustainability,
please contact us through email or the online forms.
We will be happy to answer them for you.